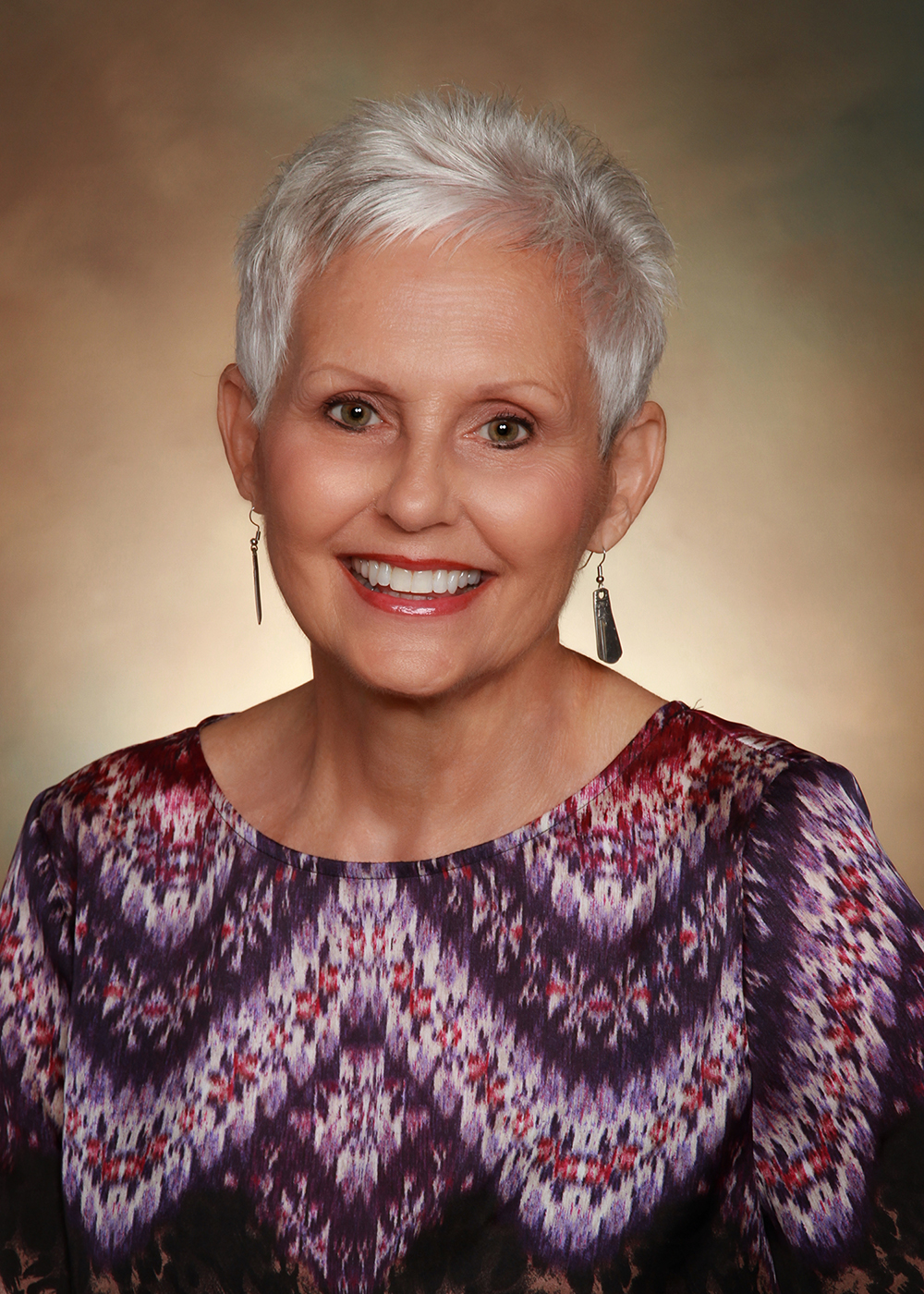 Christine Isley-Farmer’s third book in her “Boomer’s Tales” series continues the adventures of a Cavalier King Charles Spaniel as the story’s narrator. Christine loves this dog breed and has owned three Cavaliers. She encountered her first Cavalier, Fleur, while performing with the Harrisburg Opera. She was captivated by the big brown eyes and gentle, lively nature of the breed. Her present Cavalier, Dylan, enjoys walks and snuggling next to her in her recliner. Christine, a classically trained singer who has sung in the United States and Europe, has also been a university music professor. The stories in opera and song have fascinated and inspired her. The power of stories and music’s healing qualities have woven their way through her life and have found voice in her writing. Her debut book in the series, Finding My Yip, was named Finalist in the 2021 American Writing Awards in the Children’s Fiction category. Book 2 in her series, A Hard Nut to Crack, was named Finalist in the 16th Annual National Indie Excellence Awards in 2022 in the Children’s Chapter Books category.

Would you like more information about my books? Please fill out the form below so that I can add you to my email distribution list. I thank you in advance for your interest!